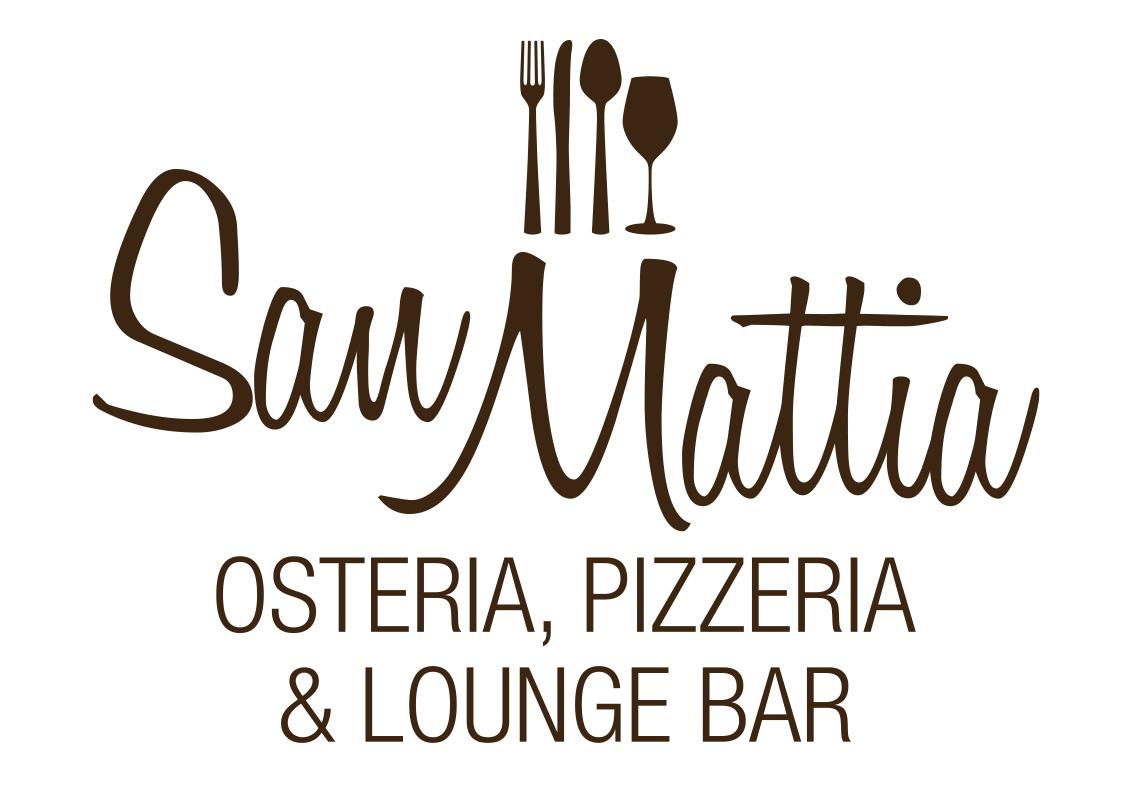 The boys in the cellar: Tenuta la Novella. 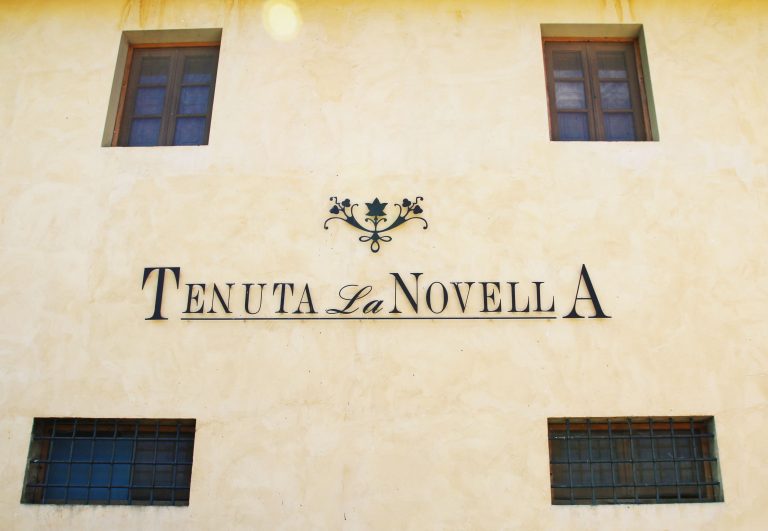 We love wandering around, trying, discovering.

We usually visit the producers in the area but this time we decided to travel a few kilometers further. We were guests of the magical Tenuta la Novella, nestled in the Chianti hills

Beautiful to take your breath away, ancient to put the chills. In the 13th century the monastery of San Bartolomeo in Musignana was founded, to welcome the “Augustinian nuns of Santa Croce”. With napoleon’s arrival in Italy, in 1808 the monastery was expropriated from the nuns who, however, thanks to a derogation, could continue to live on the property for a few years. In 1820 it was purchased by a noble family of Modena and Mantua, the Zini, who gave the name tenuta la Novella. In fact, the monastery became an agricultural estate consisting of 17 farms that contributed to the family’s approval. They began to produce wine, olive oil, chestnut flour, wheat, fruits, vegetables and sheep’s cheeses. Despite the numerous changes of ownership that took place over the centuries, few changes followed until 1996 when it was purchased by the Société Des Domaines. In 10 years of work he gave it the appearance of today and created his precious cellar.

The land covers about 12 hectares and is located between 350 and 650 meters above sea level. The method of agriculture used has been organic since 1996 but only recently certified. The grape varieties present are Sangiovese (80%), Teroldego, Merlot, Cabernet-Sauvignon, Syrah. The harvests are entirely carried out by hand to ensure that only ripe grapes are harvested and not spoiled before squeezing. Upon their arrival in the cellar, they undergo a second selection. The grapes are desteped, but not pressed, to preserve their integrity. Finally, they are conveyed by a ribbon into the wine-making vats. Some of the best grapes are selected to start a natural fermentation later combined with freshly pressed grapes to start the process in a natural and controlled way. The wine is then put in barriques and barrels of different sizes, in view of the malolactic fermentation and aging. Chianti Classico refines for about 12 months and Chianti Classico Riserva for 18 months.

From us:
If you want to know more you can find the Chianti classico DOCG – Casa di Colombo on our tables and try different combinations until you find the one for you. If instead we made you want a trip between the uncontaminated nature and the silence of the Chianti hills then you have to go to the site: www.tenutalanovella.com.

See you at the table! 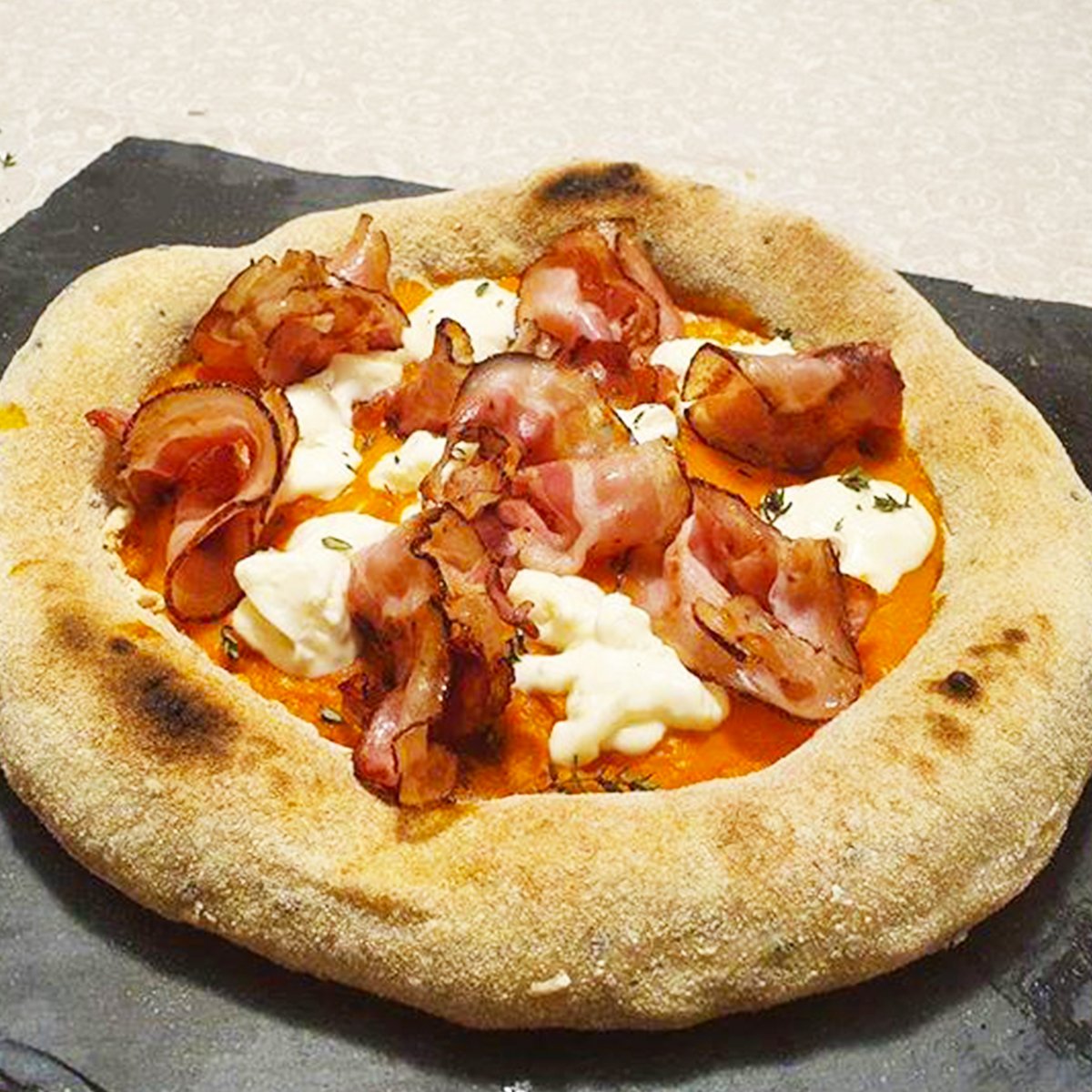 In the kitchen with the staff: homemade pizza.

In the kitchen with the staff: homemade pizza. Did someone say pizza? We have asked ourselves several times how to help improve your days during 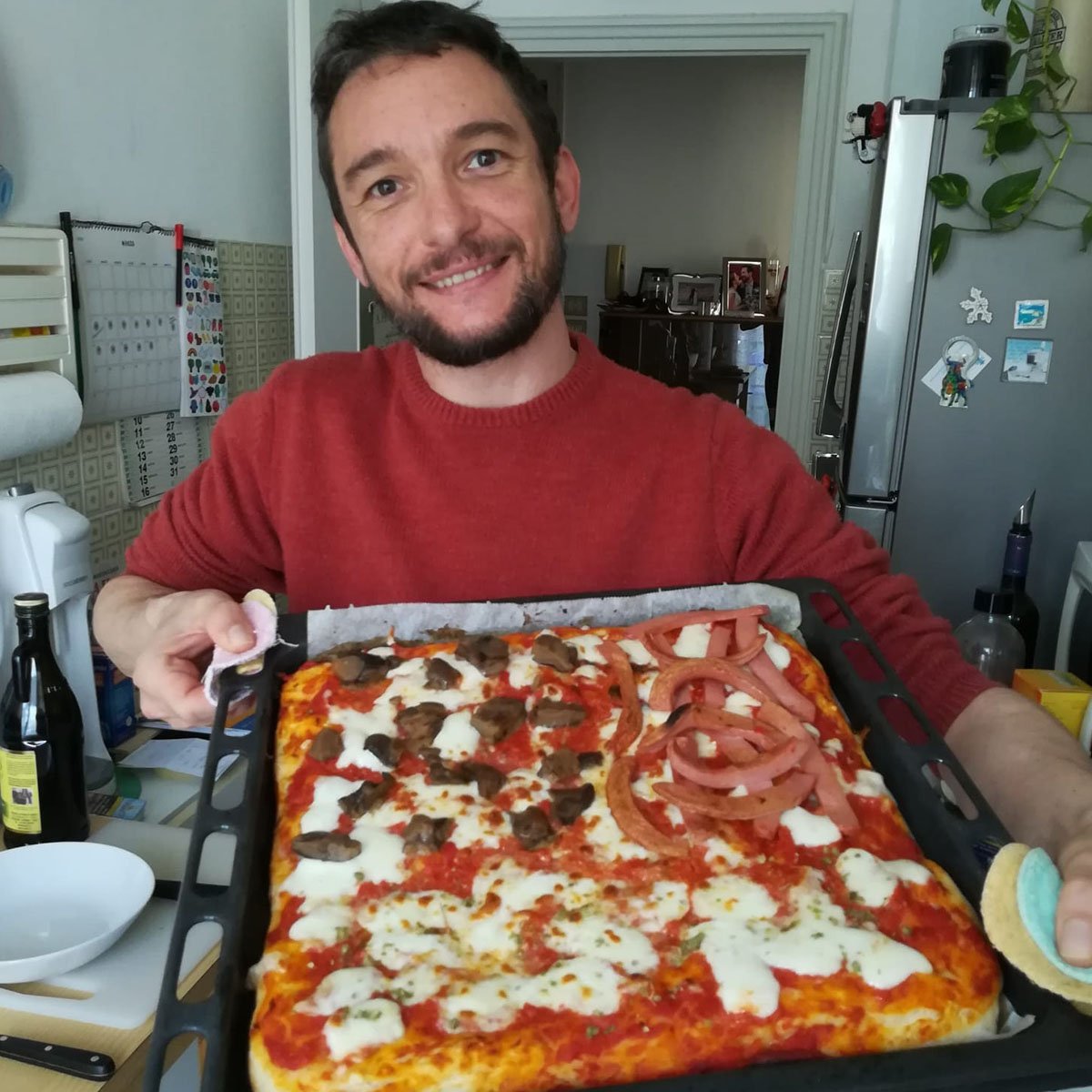 In the kitchen with the staff: pizza dough in a baking tray

In the kitchen with the staff: pizza dough in a baking tray Liked the recipe for round pizza dough? To us to die for, that’s 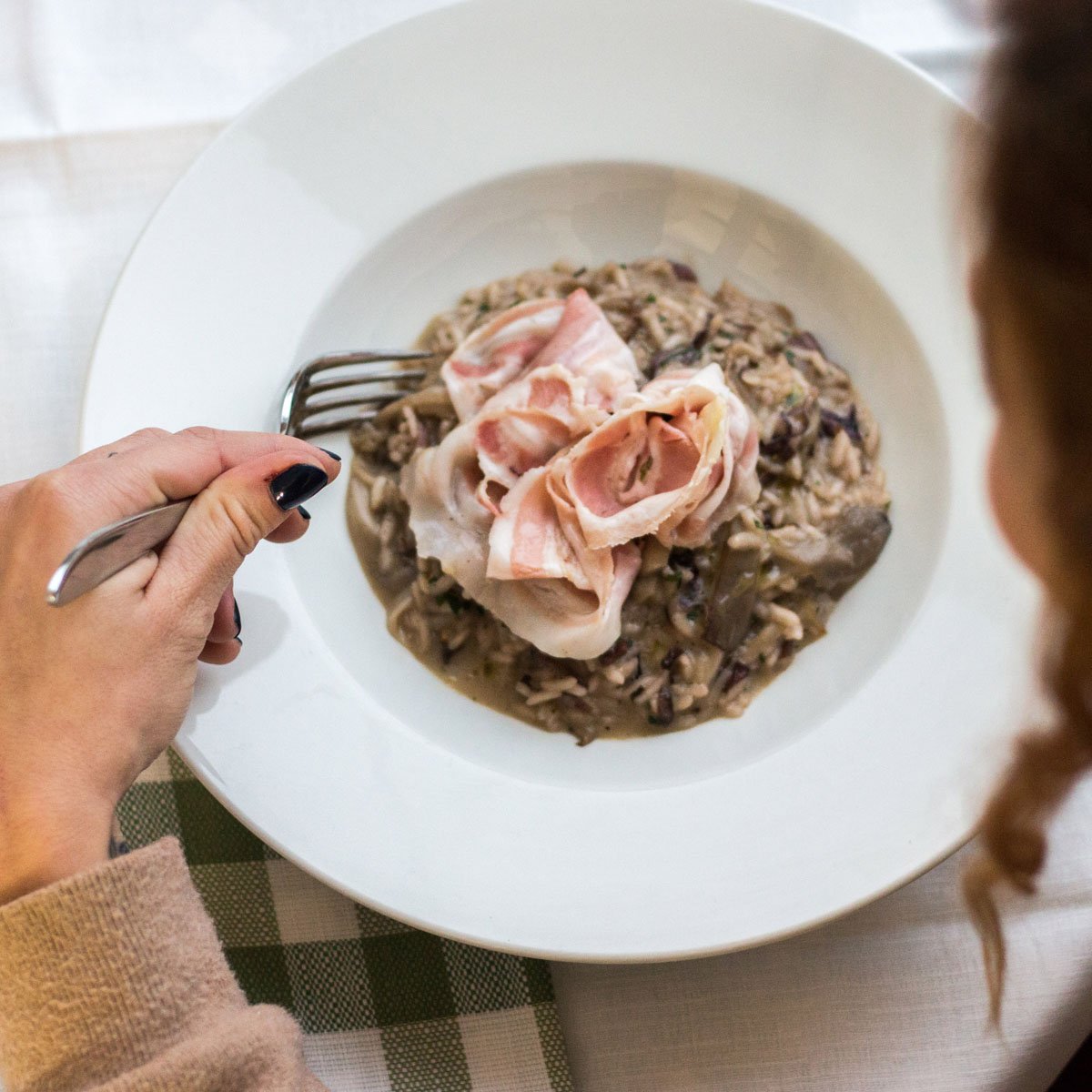 Increase your immune defenses with nutrition

Increase your immune defenses with nutrition Winter allied with influences and colds, fight them with the right nutrition! We have always told you through our 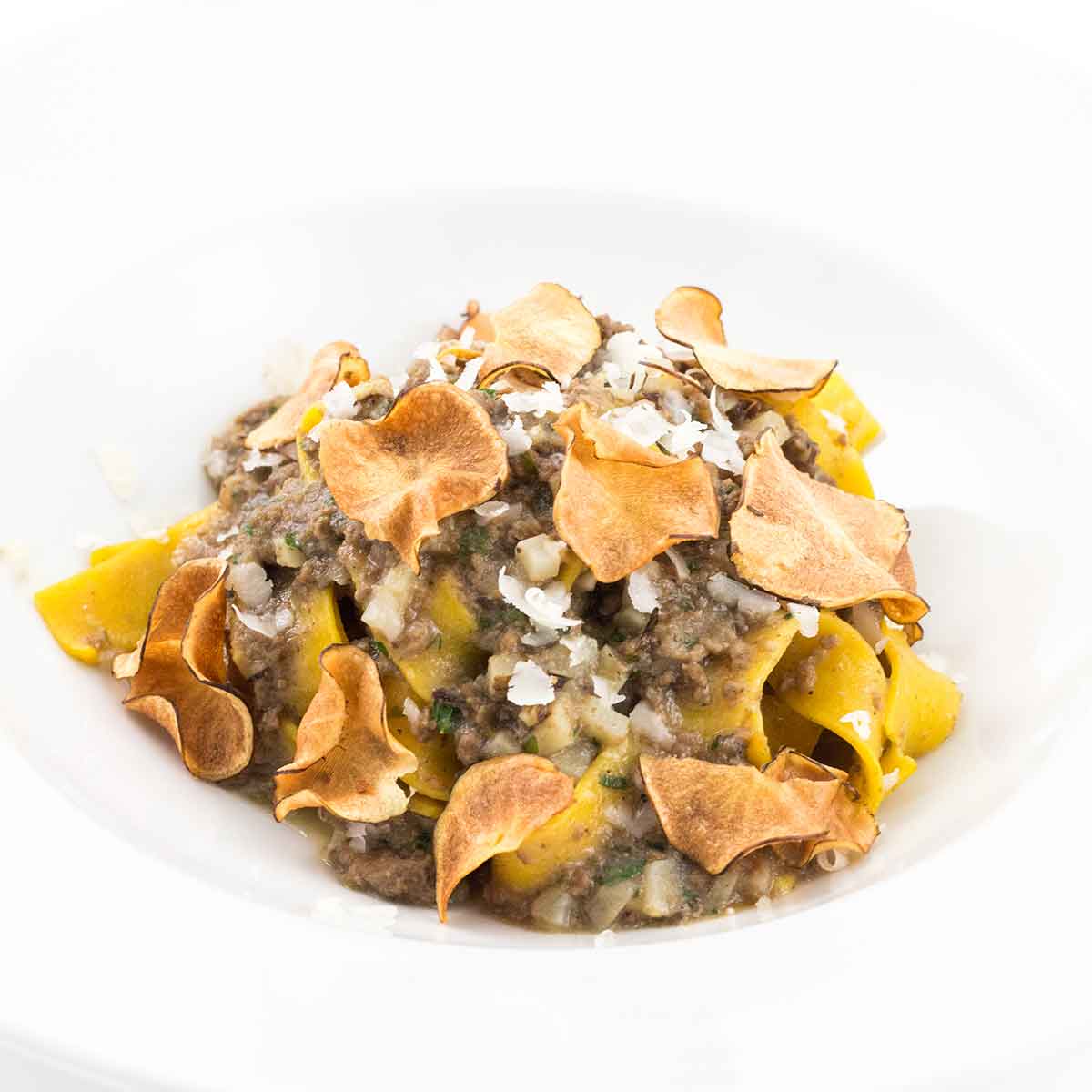 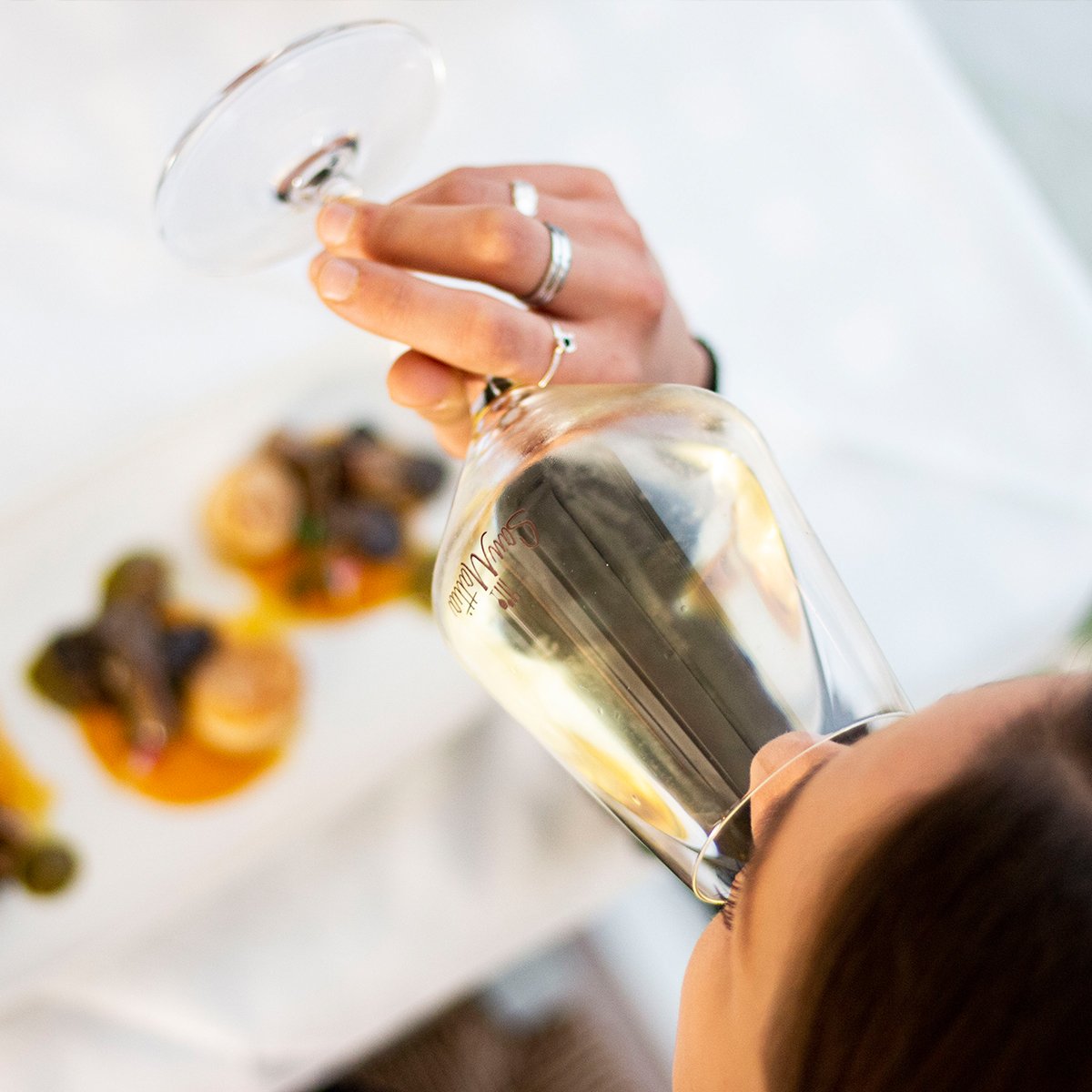 New Year’s Eve in the hills

New Year’s Eve in the hills The most awaited night of the year! Don’t let them caught you unprepared for the most boring question of